Abigail Shrier received the Barbara Olson Award for Excellence and Independence in Journalism. Her best-selling book, Irreversible Damage: The Transgender Craze Seducing Our Daughters (2020), was named a "Best Book" by the Economist and the Times (of London). It has been translated into eight languages.

She holds an A.B. from Columbia College, where she received the Euretta J. Kellett Fellowship; a B.Phil. from the University of Oxford; and a J.D. from Yale Law School. 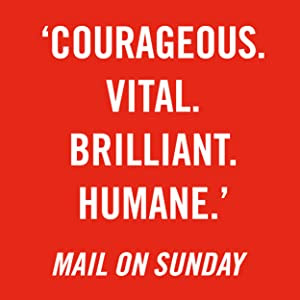